One of my greatest pleasures of the day is spending an hour or so on the terrace in the morning with my cats and a tea, enjoying the company of the plants and our resident solitary bee. I have persuaded myself that he is the same bee that comes everyday – he has kind of a certain style and routine. Nectar from the lavender, a rest on the calendulas, and some chilling on the now blooming lemon tree that we got in memory of our beloved tomcat Jango, who died four years ago. He is three centimetres long, furry, has trouble fitting in most of the flowers and is not such an adept flyer, but we have become friends. Curious about what sort of bee this could be, I found out that he is a 'Carpenter bee', this common name comes from their nesting behaviour; nearly all species burrow into hard plant material, such as dead wood or bamboo. He is definitely a boy as only the females have stings, and this guy is certainly not equipped for any trouble. Even the cats don't seem to mind him and can’t be bothered to lift a paw.

For anybody starting a permaculture project, whether a potted roof garden like mine or even large ploughed orchard, it is time to celebrate when you hear the sound of bees busy pollinating - your micro-ecosystem has begun. Carpenter bees, like their work colleagues Mason bees, are prolific pollinators and a single bee can carry out the work of a 100 ordinary honey bees. My permaculture urban garden project is just over two years old and I’m really excited to observe how more and more species started to call it their new home or at least come for extended visits. At the beginning certain pests came to nibble on my plants, but a bit later on their first enemies moved in and they instead feasted on the pests. Now there is already quite an equilibrium of friends and enemies and I don’t interfere. 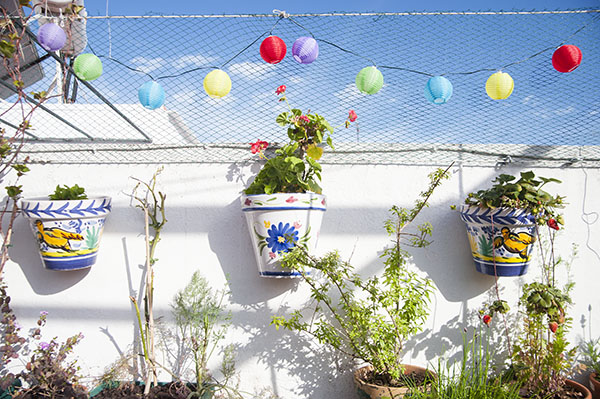 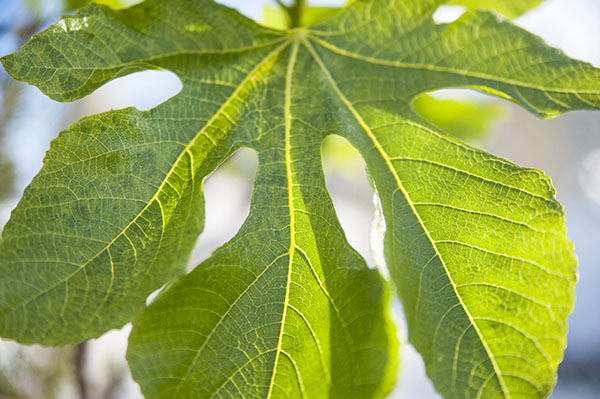 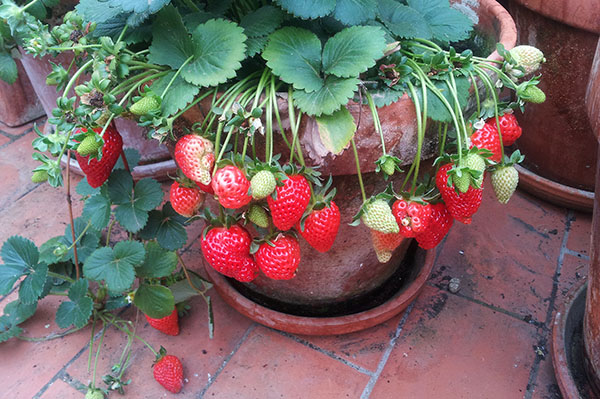 New friendships aside, there is a more serious issue here as some of us are not so blessed with the sounds of spring so much anymore. Some 70% of our total food supply, or translate that into most of the 'abundance' that we insist to live in, is directly related to the pollination of crops by bees. Within the last 20 years, worldwide bee populations have been decimated by both natural and manmade causes, mostly from a phenomenon called colony collapse disorder. Colony collapse disorder is mostly caused from combination of monoculture, pesticides, unsustainable practices in beekeeping, and the destruction of natural pasture worldwide. On a short drive across Andalucia, one can quickly check off all of those unfortunately. Imported diseases and pathogens are common and the global spread of the [in beekeeping circles] infamous Varroa Mite is often attributed to this.

Monoculture, or the continuous farming of a single product over a large area, is a primary cause in the decline of bee populations and is instrumental in destabilising their food chain. If you have, let’s say only almond trees for kilometres in all directions, bees can only find nectar in the one month short period when the trees are in bloom. During the other 11 months no food is available so they either would die or stay away in the first place. Therefore farmers transport bee hives to their blooming monoculture fields in order to have the trees or plants pollinated and then afterwards collect them again and drive them to the next area. Pretty crazy when you think about it. Much easier and definitely more natural would be to simply plant a wider variety of crops and let aromatic herbs and weeds grow on crop borders for bees and other pollinating insects to find a continuous food supply. Also landowners and city municipalities could help with that by maintaining wild habitat near agricultural land and even in and around cities.

I try to have a great variety of plants – vegetables, fruits and especially aromatic herbs that attract many beneficial insects – in order to offer a food island for insects and birds in the middle of a big city. Biodiversity counts, no matter where you live. If you have some land however small, let part of it grow wild. If you have a garden, plant perennial aromatic plants between whatever else you have and simply enjoy the company of your new guests.

Now I also need to tell you sometime about my other friend, the Moorish Wall Gecko who lives in the compost... ah yes MY COMPOST!!! Next time….